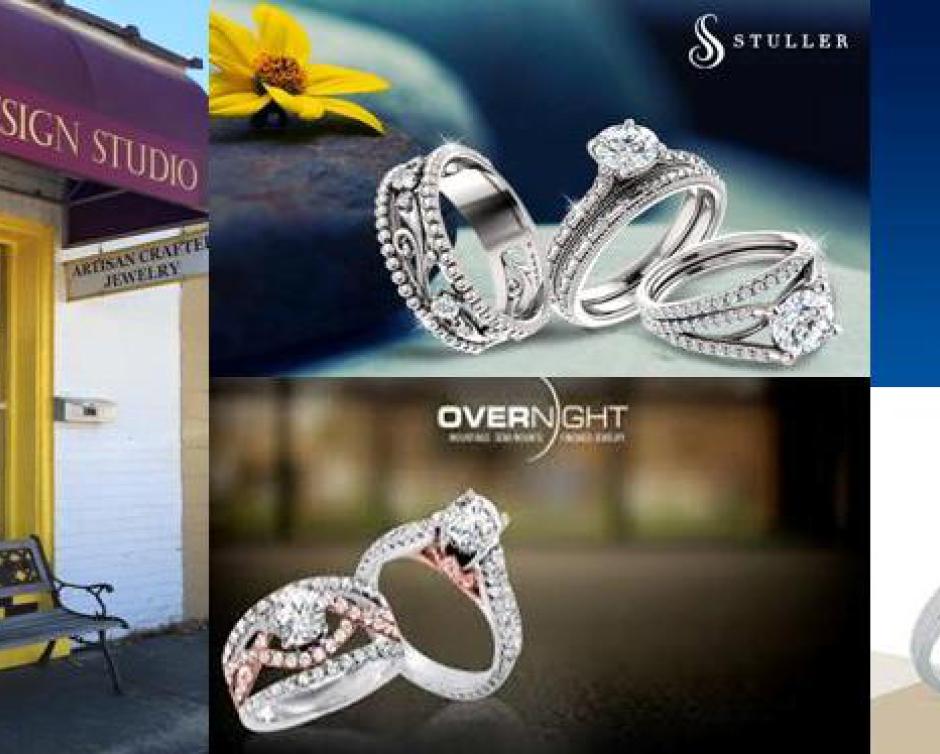 JEWELRY DESIGN STUDIO is located at 417 E. Main St., in the heart of downtown
Clayton,NC.

John is a Jeweler for 40+ years specializing in gold smithing , diamond setting, lost cast waxing and vitreous enameling. He is also a Guild Gemologist and a Certified Diamontologist by Diamond Council of America ( DCA). He is an award winning Fine Jewelry Designer

( 1st place and 3rd place and the “Best of Show” in OHIO JEWELERS ASSOCIATION Show held in Hyatt Hotel Convention Center, Columbus, OH in August of 2006 and Mentioned at the JEWELERS ASSOCIATION in New York City, New York in January 2007. John has been teaching silver smithing, jewelry making and copper enameling for over twenty (20) years at the Canton, Museum of Art in Ohio and Massillon Museum Ohio and presently teaching Jewelry Making Silver Smithing at
the Clayton Center Parks & Recreation. He managed the Lindenwold Fine Jewelers and U.S Commemorative Art Gallery ( Subsidiary of Suarez Corporation Industries) in Canton, Ohio for fourteen (14) years. John and his wife Jovi move to Raleigh, NC Area from Canton, Ohio in June 2007 for religious work in Belize America until 2009.

John and his students at the Canton, Ohio Museum of Art

John with his students at the Clayton Center,NC 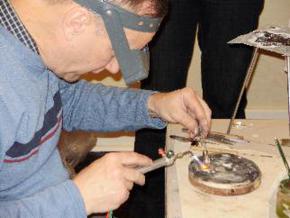 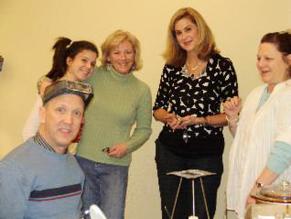 Soldering Demonstration at the Clayton,NC with the Jewelry making Silver smithing students

ALL WORK IS DONE ON SITE